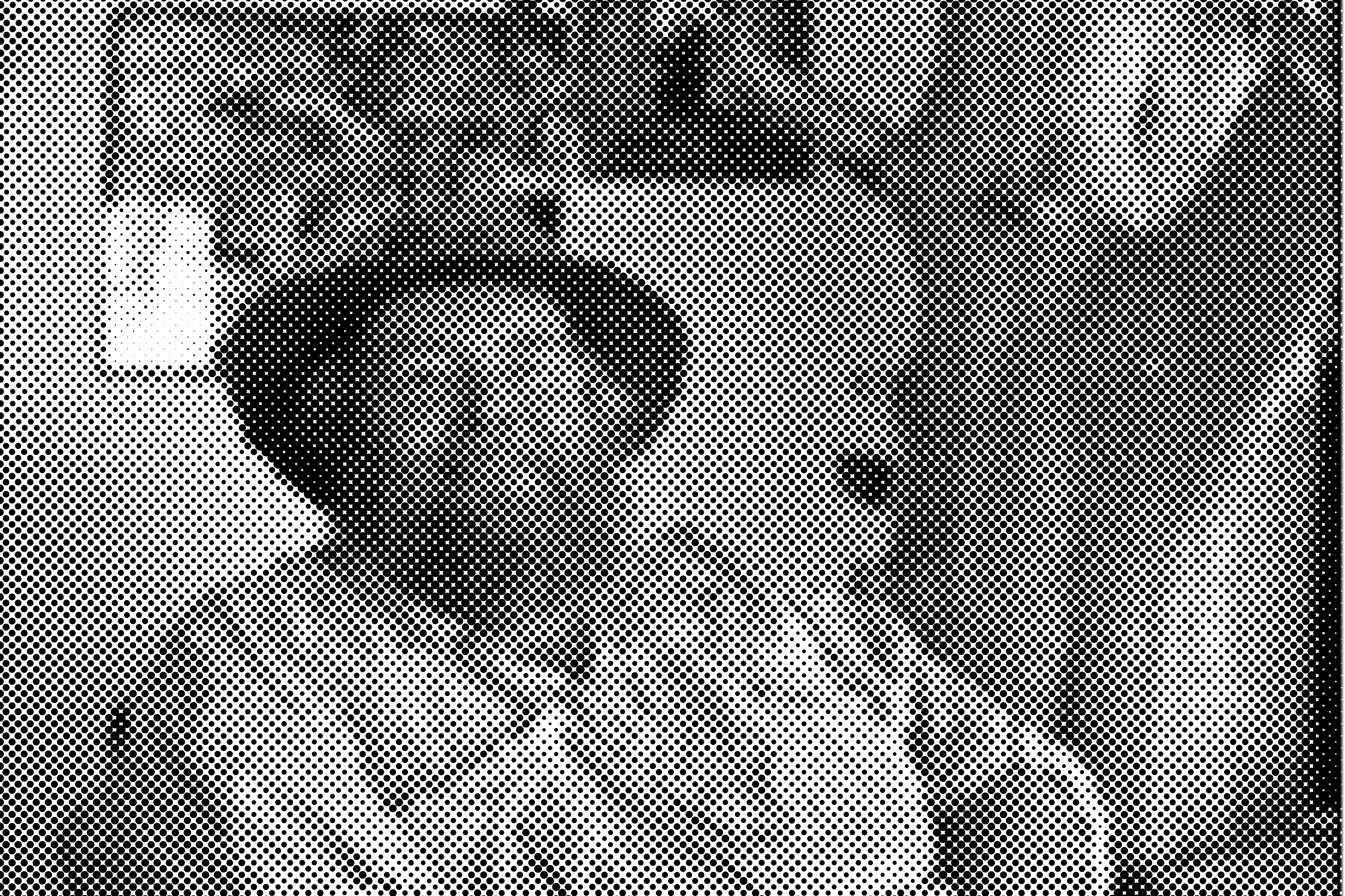 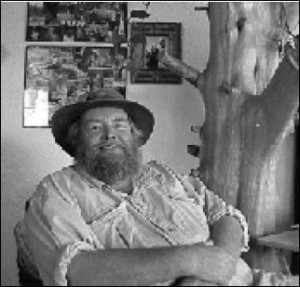 Build our house out of straw?

This article appeared in The Baley Pulpit,TLS#7/Summer 1994.

“May we look upon our Treasures, and the furniture of our Houses, and the Garments in which we array ourselves, and try whether the seeds of war have any nourishment in these possessions, or not.”

– from the Journal of John Woolman an 18th Century Quaker

“Build our house out of straw?” When our neighbor suggested the idea as a solution to our housing problem, both my wife, Nena, and I reacted similarly. “You must be kidding!” Even when he showed us a copy of Fine Homebuilding with an article in it by Gary Strang (1985) on a studio built out of straw bales, we were dubious. It was just too weird (images of rotting hay, mouse hotels, and pig stories readily came to mind). The idea was too simple and straightforward to be believed.

Try as we might, however, we kept returning to the idea of it. It did seem to fit our condition: Using straw bales was 1) low cost…we were near broke, having used the last of our meager savings to buy a small piece of land; 2) a way to stay cool (and warm)…having just moved to southwest New Mexico from Alaska, I was scared to death of the heat; 3) fast and physically easy to build…I just couldn’t face the slow, heavy work of adobe; and 4) ecologically sound…besides being energy efficient, a straw-bale building uses a renewable resource (often viewed as a waste product) that was locally available. Done right, building with straw uses very few trees.

In the end, we decided to go for it. Seven years later, we have no regrets. Just the opposite. We didn’t know it at the time, we were not the only ones interested. Through Strang’s article and newly formed friendships with Susan Mullen, a permaculturist and close neighbor, and an enthusiastic Matts Myhrman in Arizona, we learned of a small but dedicated network of straw-bale aficionados. Nor were any of us particularly innovative. The true trailblazers of straw were the folks from the Sandhills of Nebraska who, out of necessity, started a tradition of building their homes out of native hay and straw beginning back in the late 1800s and continuing up through the early 1940s.

The work of the Nebraska homesteaders remains the key. It took a fact-finding journey to Nebraska in 1989 by Matts and Judy Knox, his wife, to finally convince us that we, like most of those early Nebraskan straw-bale builders, could further simplify our technologies by using straw bales as load-bearing walls without the time and expense of poles or posts. We modern practitioners of straw have come to call it building “Nebraska style.”

It is this style of building that has captivated my imagination and been the thrust of our most recent building endeavors. Much good work needs to be done to revitalize the straw-bale building tradition and get it accepted into common practice. Tackling the building codes is part of that work along with trying (and sharing through The Last Straw) new and innovative techniques. I have no doubt in my mind that sooner, rather than later, this Earth will demand it of us.

Nena in front of the MacDonald’s straw-bale home.

Meanwhile, here are some of this straw-bale builder’s rules of thumb.

I. Keep it small. How much space do you really need? Be honest. Be creative with your space. Small is easy to heat and keep cool. It’s easier to keep clean. It takes up fewer of the earth’s resources and takes up less of its space. You finish the job, at a lower cost, so you can devote money and energy to more useful work. If your teenagers need distance, have them build their own outbuilding or addition. They need to learn the skills, anyway.

2. Keep it simple. Control your impulses to make your house a complicated, “artsy” statement. Simple, small and rectangular houses are beautiful when made of straw and other natural materials. Let form follow function. Again, spend all the time and money you saved by being – out in the woods, feeding the poor, or playing with your children.

Ask questions of builders. Build it on paper and as a model first. Track the details. Use your common sense. Be creative with your mistakes. Don’t be intimidated by the “experts.”

4. Stay out of debt. Pay as you go. Assemble the parts as you have the money and time.

5. Use local materials. Use more rock and adobe. Use locally milled lumber and poles. Your neighbor needs the work and you need to know firsthand what demands you’re asking of the forests and the fields.

6. Be energy conscious. Build to maximize passive heating/cooling strategies. Superinsulate your ceiling. Stay off the electric power grid if you can. Put up a windmill or use a solar pump. Build a composting toilet. Raise a garden.

It is hard to believe that 18 years have somehow flowed by since Nena and I first built our little house of straw here in rural New Mexico. Two kids fledged, one now married and making his way at the edge of the Adirondacks in New York, the other just back in the United States after months of solo travel through Europe and western Russia.

Our little house continues to do well. We finally added a small greenhouse to the southwest corner of the place, and several years ago built a really first-class outhouse off the shop. I keep meaning to replace the salvaged (and very inefficient) casement windows we have, and one of these days I’m going to get around to finally plastering the outside of my Nebraska-style office/former teenage daughter ‘cabin.’ “Margosh, margosh” as my Mongolian friends would so often say – tomorrow, tomorrow.

Stephen MacDonald lives with wife Nena, son Orien (and co-author with his father of A Straw-Bale Primer), and daughter Aili, in their owner-built houses of straw in Gila, New Mexico. Steve and Nena live their Quaker faith in numerous ways including active participation in The Friends of the Gila River, working to create a cooperative ecosystem-based Gila River Ripiarian Management Plan with all stakeholders. Steve returns to Alaska each summer to continue biology mammology field work in the bush, and touch base with his northern home for over 14 years in the 1970s to early 80s… and stay cool.

“Somehow Nena and I have survived our various mid-life crises, finding new balance as we age and continue along our now 32-year journey together. I am still very much engaged with my work on far northern mammals (now through the Museum of Southwestern Biology), while Nena, having let her nursing license lapse, spends her days here at home.”

[Guest Editor’s Note. Stephen and Nena’s small straw-bale house has been an inspiration to many. It still inspires because it so effectively embodies the basic principles Stephen outlined of what a home should be – a nice place to live in.]

Post Editing Note: If this information is valuable to you, there is much, much more in the published, official version of The Last Straw.  Please subscribe at The Last Straw online.