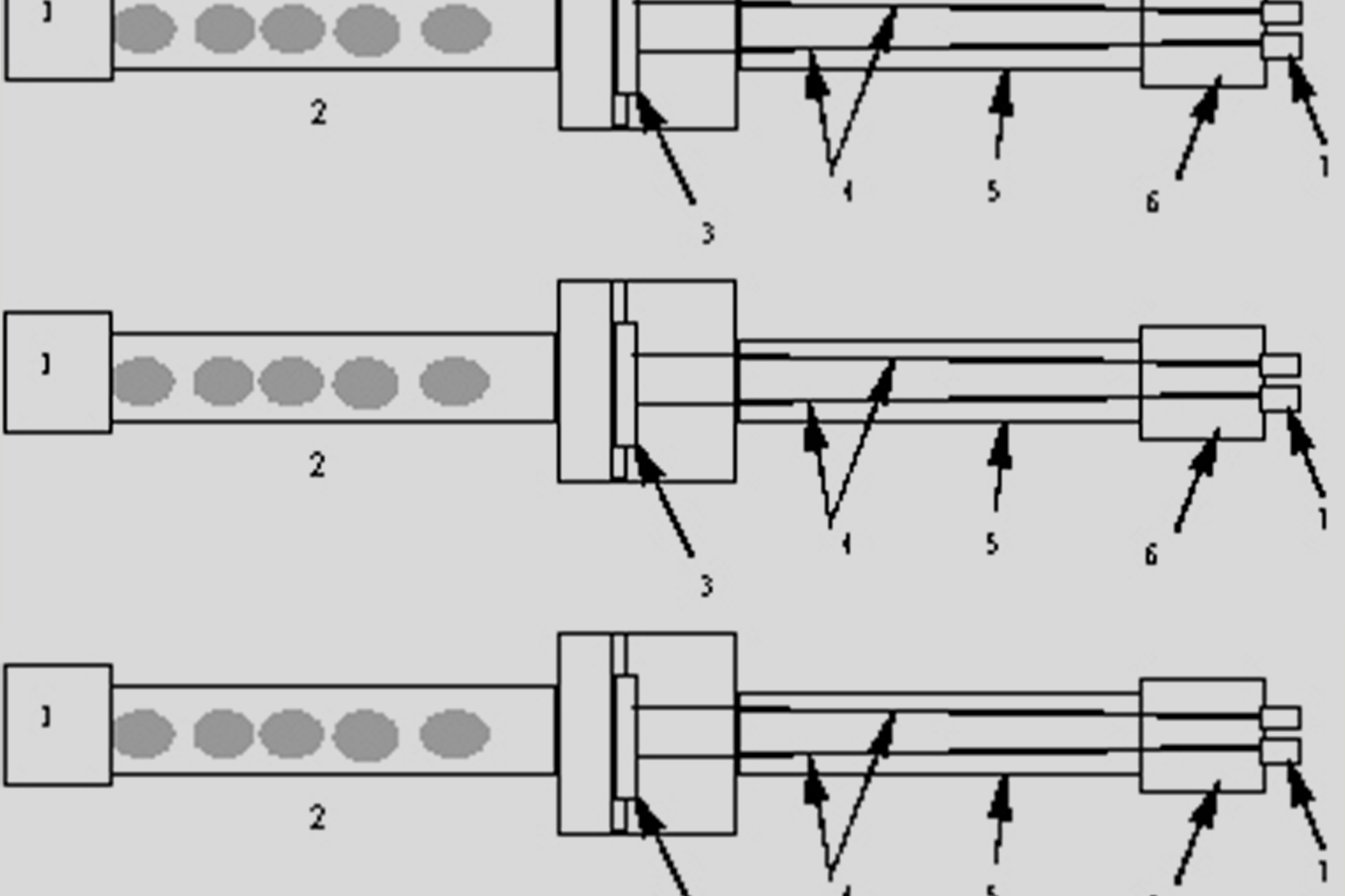 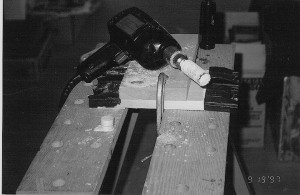 This article appeared in a slightly longer version in TLS#22/Spring 1998.

Here are the simple steps and materials needed to build your own bale wall moisture sensor:

1. Determine what depth of the bale you want to monitor and cut the 3/4-inch PVC pipe to that length.

2. Make the white pine sensor disk 1/8-in. thick to fit snugly into one end of the pipe.

3. Solder two lengths of telephone wire to two pairs of small bolts. One end of the pair of wires is bolted to a PVC pipe cap so the tips will protrude from the finished interior wall. The other end of the wires will be bolted to the sensor disk.

4. Use epoxy to glue the disk to one end of the pipe; run the wires through the pipe and fasten the other pair of bolts to the interior wall end cap. Glue the cap to the pipe.

5. Glue a perforated pipe cap over the sensor end of the pipe. 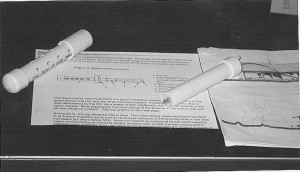 6. The sensor is ready for installation in the bale wall.

8. A number of bale wall moisture studies were sponsored by the Canadian Mortgage and Housing Corporation (CMHC). You can get a summary of all of the CMHC moisture work on their web site www.cmhc-schl.gc.ca/publications/en/rh-pr/tech/dblist.cfm?mode=year.  Scroll down to the bottom of the list for 00-103 (year 2000, document 103) on straw-bale moisture monitoring.