This is a sidebar as part of the Code approval article in upcoming Issue #61.

The International Code Council (ICC) and its series of International Codes, carry with their name the implication of global applicability, use, and acceptance.  The ICC was formed in 1994 as a non-profit entity to replace three regional organizations in the United States that historically developed a model building code for their respective region.  Since their first publication in 2000, the I-Codes have been used primarily in the United States.

However, the ICC develops its codes for broader application, and states it is “dedicated to developing model codes and standards used in the design, build and compliance process to construct safe, sustainable, affordable and resilient structures.”  In addition to the U.S. the ICC has offices in Latin American, and generally supports the use of its codes internationally. 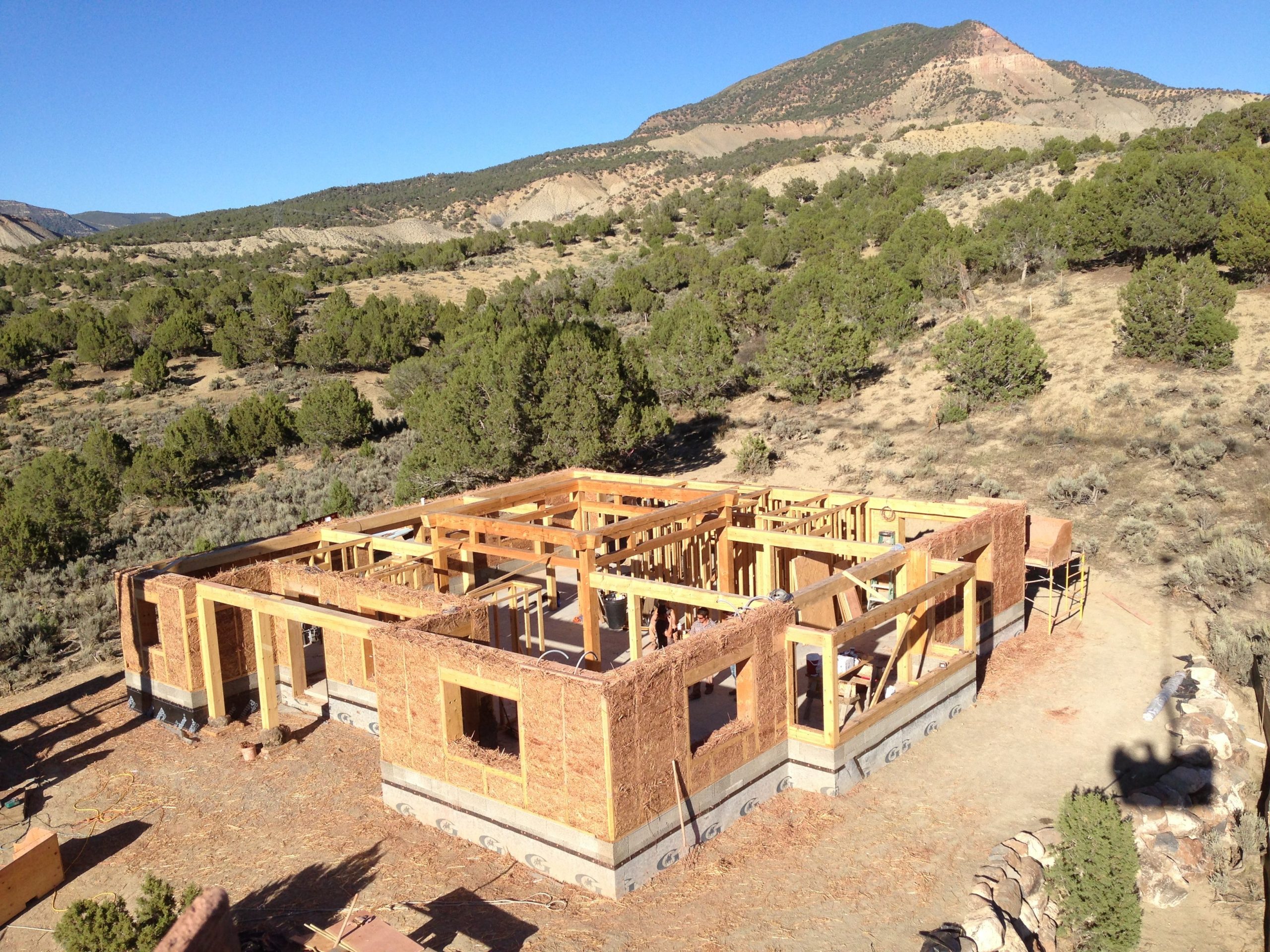