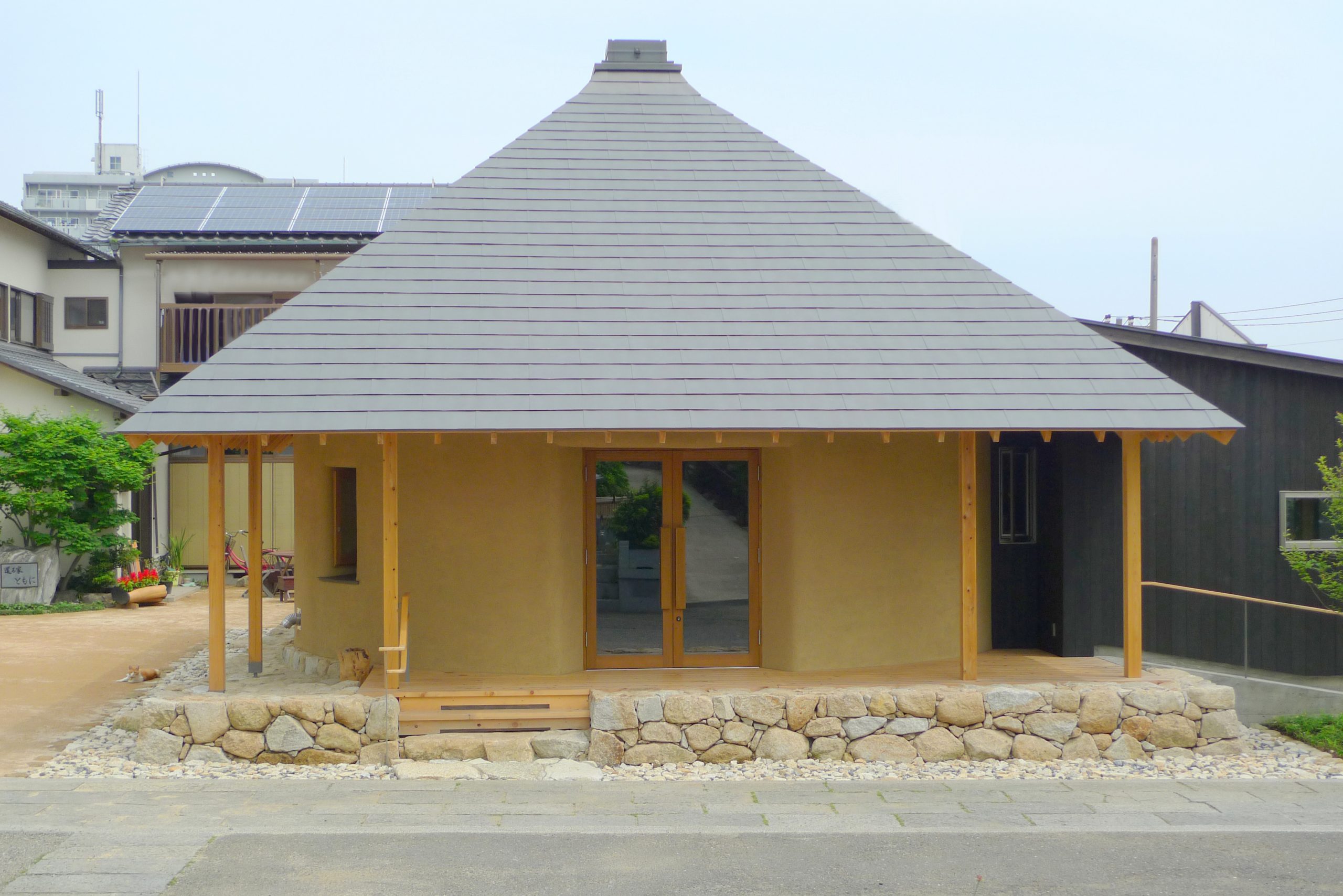 Straw bale building faces a number of challenges particular to Japan.  For example, the supply of straw bales varies by region.  In some areas, bales are inexpensive (\250JPY or approx. $2.50USD) and readily available, while in other areas, bales are nearly impossible to obtain and/or very expensive (\2,500JPY or $25USD).  Livestock farming is less common in Japan than in other parts of the world, particularly in comparison to the US or Australia.  Thus, the number of square, compact balers is relatively few.

However, the greatest physical challenges facing straw bale construction in Japan are moisture and the susceptibility of straw to microbial decay.  The author knows of at least five straw bale buildings where serious straw decay has been identified.

Similar to conventional building, moisture is the number one physical threat to straw bale buildings in Japan. As a general rule, as moisture increases, the biological and chemical breakdown of building materials concurrently increases.  Straw bales are a moisture sensitive material and must be kept dry throughout harvesting, baling, storage, transport, construction, and the entire life of the building.

Annual precipitation around Japan’s main population centers ranges from 1100mm to 2300mm.  For comparison, the average annual precipitation of Nebraska, the historical birth place of bale building, is 581mm. The Japan inlet stretches from Okinawa to Hokkaido and encompasses various climate zones, from subtropical Okinawa to cold climate Hokkaido.

Globally, there are time-tested, successful examples of straw bale buildings in temperate and cold climates, including areas of intense humidity, rainfall, and hurricanes.  For example, the oldest non-load-bearing straw bale building still in existence was built in Huntsville, Alabama, USA in 1938 and is still in apparently good condition.  Huntsville has a climate similar to Tokyo, with potential hurricanes. 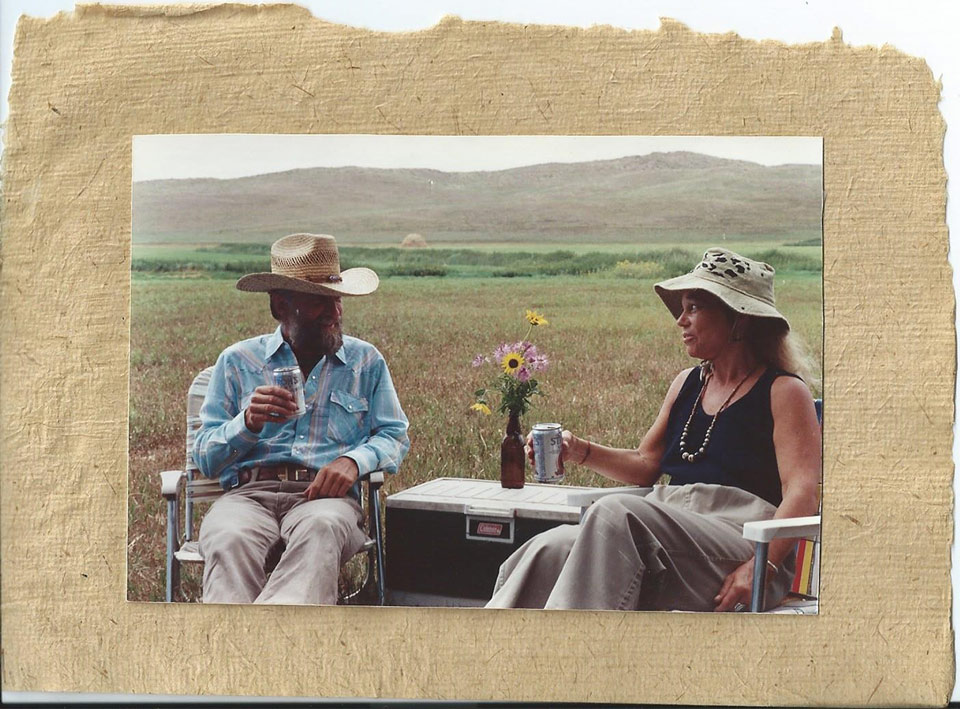 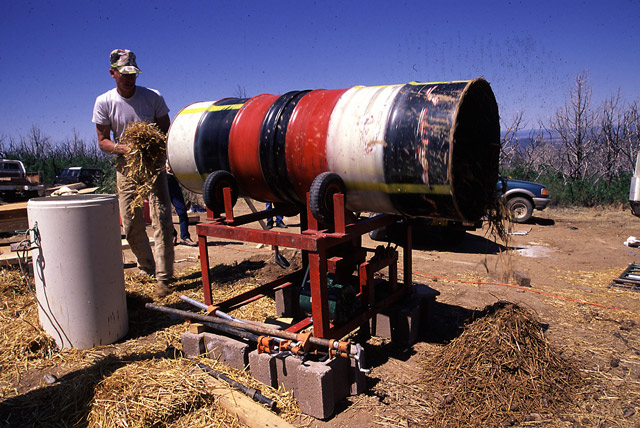 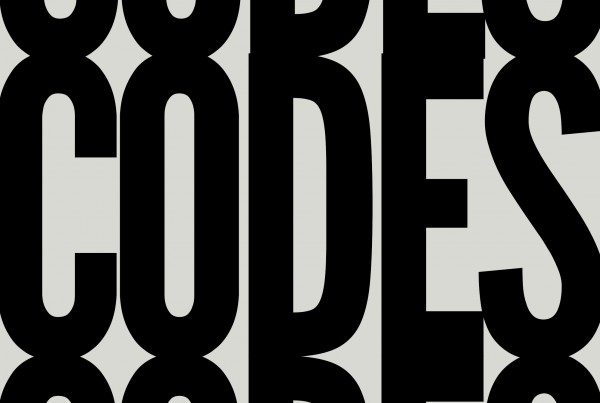