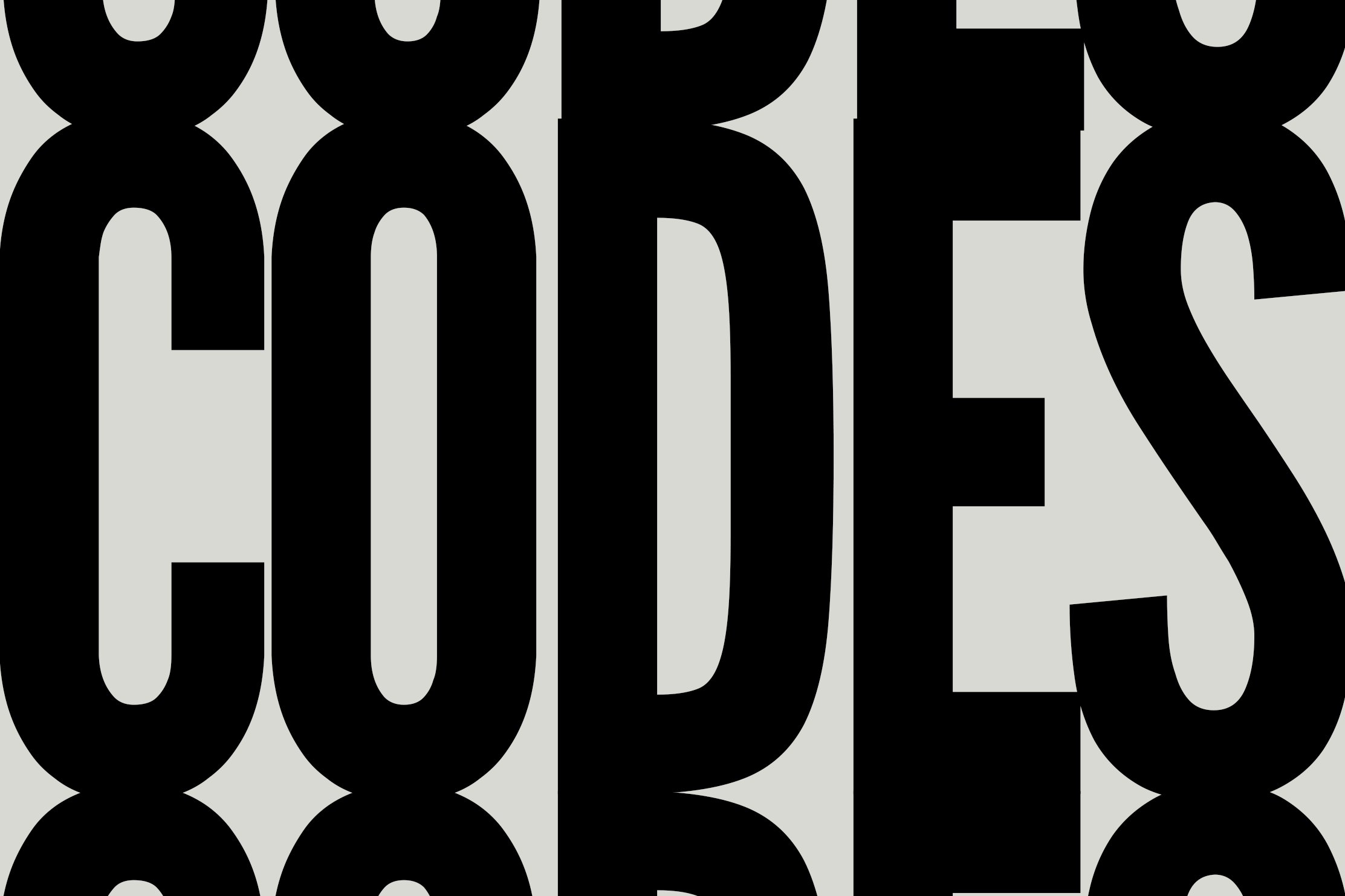 The headline read, “First Phase of the Testing Program Completed.” The story began, “It is exciting to know that someday soon we may be able to build load bearing straw-bale residences with the approval of local building officials.” That was the cover story I wrote for The Last Straw, Volume 1, Number 1, Winter 1993. It documented our path to getting the initial structural testing of straw bale wall panels done with the participation and cooperation of the building officials at Pima County and the City of Tucson, Arizona, among so many others. That testing led to a multi-year code development process with the City/County Building Code Committee and the eventual approval and adoption of the very first load bearing straw bale code in late 1995.

Fast forward twenty years to Atlantic City, New Jersey at the International Code Council Public Comment Hearings in October 2013 and, voila!, a straw bale code was approved as an appendix to the 2015 International Residential Code (IRC, the U.S. national residential building code). Of course the path to that success was long, winding, arduous and so much more. For a bit of that history related to this recent accomplishment, see TLS #62: “A Strawbale Residential Building Code for the United States.” And of course, a thorough review of back issues of TLS would reveal much more about that path, especially issue #54 from June 2006 featuring the international status of straw bale codes.

Looking at the difference between the early straw bale codes and what was approved for the IRC appendix reveals how much more we know and understand today than when we began that process two decades ago. One thing we did know at the time was that it was too early to write a code for straw bale construction. But we also knew that if we didn’t write one we’d never get to build enough straw bale buildings to know what the code should actually be. So we wrote in as much flexibility as we could figure out how to do, basing that early code on what we thought to be an adequate and basic way to build with bales. Over the years we’ve learned a great deal about what was wrong with that original code—what was required that probably shouldn’t have been and what was missing that should have been included. And also about how much work it can take to change a code once in place.

Along the way a lot of wonderful organizations and individuals took up the work of research and testing and development, excellent resources emerged, many accelerated and documented by TLS, including regional groups, books, email listserves, websites, videos, workshops, and more. One thing that still stands out is the degree to which the early ethos of open, honest and generous sharing of successes and failures, of advances and setbacks, of techniques and innovations, has continued to set this movement apart from so much of the rest of the building industry. Judy Knox and Matts Myhrman of Out On Bale, unLTD, instilled that spirit at the outset of the revival through their introductory presentations writing, and workshops, and by creating The Last Straw as the vehicle to share and spread the word and the work. It was a solid and righteous foundation on which the straw bale revival still stands.

Judy was the Champion of Champions, constantly looking for people to both lead and create more leaders. She and Matts did a stellar job of both doing essential work and recruiting good people into the various aspects of the work to expand the capacity of the revival beyond what they could manage themselves. And the merging of leaders from the straw bale world with leaders from other natural building methods like cob and adobe and rammed earth and natural plasters helped defuse emerging rivalries around a shared set of values.

I am particularly grateful for those who stepped into the work of research and testing and codes since, as one of Judy’s early recruits, I was quickly overwhelmed by all that needed to be done. But so many people have stepped in and stepped up over the years, to help tackle the technical hurdles and turn what we were learning into technical guidance and ultimately into a comprehensive code that can be used in seismic areas and elsewhere. I’ll leave it to another time to try to list all those people, but many are still active and we’ve been blessed by world-class expertise in structural and seismic design, materials science, moisture, thermal performance, durability, aesthetics and more.

A Shift of Focus

A year after writing that cover article for the first issue, I wrote another that would change my work forever. The article, “Building Codes, Straw Bale Construction, and You” in TLS #5 drew a lot of attention because there was a great need for help and guidance in getting permits for bale buildings. Before I knew what had happened, I became the straw bale codes guy. I have long blamed that article for pushing me over the edge and down the slippery slope into the valley of building codes and standards. I have been working in that valley ever since. One crucial revelation early on was how easy it was to get approval for some of the most harmful and destructive building materials, systems and methods available and how much harder it was to get a permit for something that was actually good for people and the planet.

I began to see the enormous gap between the full range of hazards attributable to the built environment and the very limited set of hazards considered by the codes. More disturbing was the strong and widespread resistance to incorporating that larger understanding of risks and responsibility into official discussions about what is required to truly safeguard public health and safety from hazards attributable to the built environment. Though I continued to work on codes and standards related to straw bale and natural building, my work expanded to try to address that larger missing context of sustainability in the building regulatory realm.

Revealing and addressing that gap has been a central part of the work we’ve been engaged in at the Development Center for Appropriate Technology ever since. Parallel to the advances in the straw bale and natural building worlds, we’ve seen significant steps toward incorporating the larger context of sustainability into the world of codes and standards. That larger context, once accepted, makes doing the right things easier and should eventually make doing those that cause harm more difficult, whether that harm occurs at the building site or far away, or at any time throughout the lifecycle of a building and it’s component parts. Change is happening.

Those of us involved with the overall natural building movement still face many challenges. One that seems increasingly important is how we can scale up our capacity what we’ve learned about designing and building good buildings using minimally processed, regional and local materials when demand starts to increase because of climate change, energy and resource constraints, economic challenges and more. What we have to offer may soon shift from something viewed as a small, interesting niche market to something needed much more widely and quickly than most people understand. Developing that capacity may soon overtake the evolution of the various building systems as the first priority.

These are fascinating times and I see a parallel between what’s happened with our codes work and what is likely to happen with natural building. Back when we started working on sustainability and codes, we were way out on the fringe. Over the past few years those issues have become part of many if not most conversations in the building regulatory sphere. I use the analogy that it’s like you built your house way out in the country and one day went outside to find that you were in the middle of town—but not because you moved! Perhaps it’s time to start getting ready for all the new neighbors.

David Eisenberg is Director of the Development Center for Appropriate Technology in Tucson, Arizona and has been a contributor to The Last Straw Journal from the very beginning. He has led the effort to create a sustainable context in building codes for nearly two decades. He researches, writes, speaks, advocates, and consults on sustainable systems, codes and whatever else is of interest to him.