This article first appeared in The Owner Builder 196 August/September 2016.  www.theownerbuilder.com.au

As we embark on our 20th owner-built home, I reflect back over the progress since purchasing property last year.

We were surprised the property didn’t have power, sewer, or water but discovered it actually had sewer connection just over the back fence. We were somewhat pleased when we received the quote for electricity connection of $5,050. Mind you, that did not include the connection of the power to our meter box.

Having mentioned the meter box, I am flooded with the memory of its incorrect positioning in my unavoidable absence and the challenges that we were faced with as a consequence (see TOB 195 June/July 2016). But who can complain. The end result was that we have revisited the design and now have a better one that is more interesting.  And who can forget the bonus sewer connection at the back of the block, which will save us around $10,000 that we would have spent for a septic system.

A place to run courses

When we first went looking for land our primary motivation was to get a low cost piece of land on which we could run the practical part of our owner-builder straw bale building workshops. This was a precursor to being willing to sell the straw bale house in Ladys Pass. To be a straw bale building consultant with nowhere to do courses and nothing to show people was not an option and the solution had to make financial sense.

Consequently, I did an internet search for ‘land under $50,000 Victoria.’ The result was land in Loch Sport, which was too small and, from previous experience, has too many mosquitoes, and land in Inglewood, Victoria. Inglewood is in central Victoria about 35 minutes north of Bendigo with a population of a bit over 1,000. It was established in 1859 and is still a great place to find gold. It has a good supermarket, hospital, permanent doctor, pharmacy and most important, a couple of good old fashioned pubs for great meals. It is also the town where my youngest son, his wife and two of my grandchildren are located. However, the criteria were primarily price and size.

The only issue, which was a big one, was its orientation. It is only 20 metres wide and faces north-west. In order to control heat input and get some passive solar benefit in the design, we had to design a house that is twisted on the property. This option consumes a lot of land, which was complicated by our need for wide eaves for a straw bale house. Regulations stipulate that living area windows must have a minimum of 1000mm of clear sky from the boundary, which meant that we had to be set in from the side boundary a minimum of 1900mm to allow for the 900mm eaves. We also needed truck access to the backyard to take deliveries of bales etc. for workshops, further restricting our build space.

We finally settled on the concept of building a U shaped house with a central courtyard as this would enable us to get passive solar benefit in the master bedroom and living area. Not a huge amount, but enough to make a difference. It also provided us with a outdoor private area, which is important to us as we have lived on country properties for the past 12 years.

I had our energy assessors check to see what difference this adjusted orientation would make on stage one of the construction, as opposed to building parallel to the front boundary. We were surprised that the energy rating actually went up from 5.4 stars to 6.3 stars even though there is only one window that faces north.

As we are building in central Victoria, the energy rating is primarily directed toward the energy required for winter heating. However, we get some really nasty weather in summer with temperatures reaching high 30s and even mid 40s. Consequently the design criteria also included resistance to summer heat. The central courtyard faces due west, however it has a deep verandah to protect smallish windows from the afternoon heat from the west, and the windows facing east are limited.

One of the big concerns for restricting heat input in summer is to avoid doors that open directly into the house from the north, as it is the north wind that brings high temperatures to the area. I have therefore included a good size entry on the northern end of the house with the external door facing east, which will dramatically reduce the impact of those hot northerly winds.

The cooler summer breezes often come from the south-east, so we have included casement windows on the south-eastern boundary to funnel those cool breezes through the house. The benefit of correctly hinged casement windows is that they tend to trap the breeze and funnel it into the house rather than simply working with straight airflow. When you are trying to get cool air into your home it is best to open the windward windows fully but close the windows on the opposite side of the house to 50%, as this creates a vacuum resulting in greater airflow.

As this is a residential block I expect that airflow will be a bit of a challenge as we have boundary fences which will restrict it. I have also incorporated a flat ceiling in part of the house in order to accommodate ducting for an air circulation pump to force the early morning cool air through the house if the temperature in the house is higher than the temperature outside. Our previous straw bale house in Ladys Pass had the same issue, which was overcome using an evaporative cooler as an air circulation pump. The cooling function of the unit was hardly ever used, and would not have been missed, so I am planning on simply fitting an air pump this time.

The master bedroom window faces north onto the central courtyard, however the window is not within the shadow of the verandah roof so we will get good passive solar benefit in winter. It also means that we have a private outlook, and with Molly, our big guard dog, we are assured of security! (Molly is a miniature Maltese Shiatsu)

As this is house number 20 for us personally, it was difficult to find something a bit different to do, so we eventually settled on a curved roof with a curved ceiling. This will be achieved by building box trusses on site. It is a very cost effective method of roof construction and I am looking forward to trying it out, as I have never done it before.

With all the design, engineering and building permit issues behind us it is now time to get to work and build it. I am going to take my time and enjoy the process as I suspect this will be the last home that I build, although many people scoff at this idea, thinking that I am either crazy for building so many or that I am addicted to the process. Personally I am not sure, but I am going to enjoy this project as if it is my last.

Brian Hodge is the director of Anvill Straw Bale Building Consultants. He has nearly 40 years experience in the building trade, and now consults predominantly on straw bale construction. Brian is the author of ‘Building your straw bale home’ and will be blogging about his build. Anvill Straw Bale Building Consultants: Whether you are building a mansion or to a strict budget, we are here to help.  www.straw-bale-houses.com 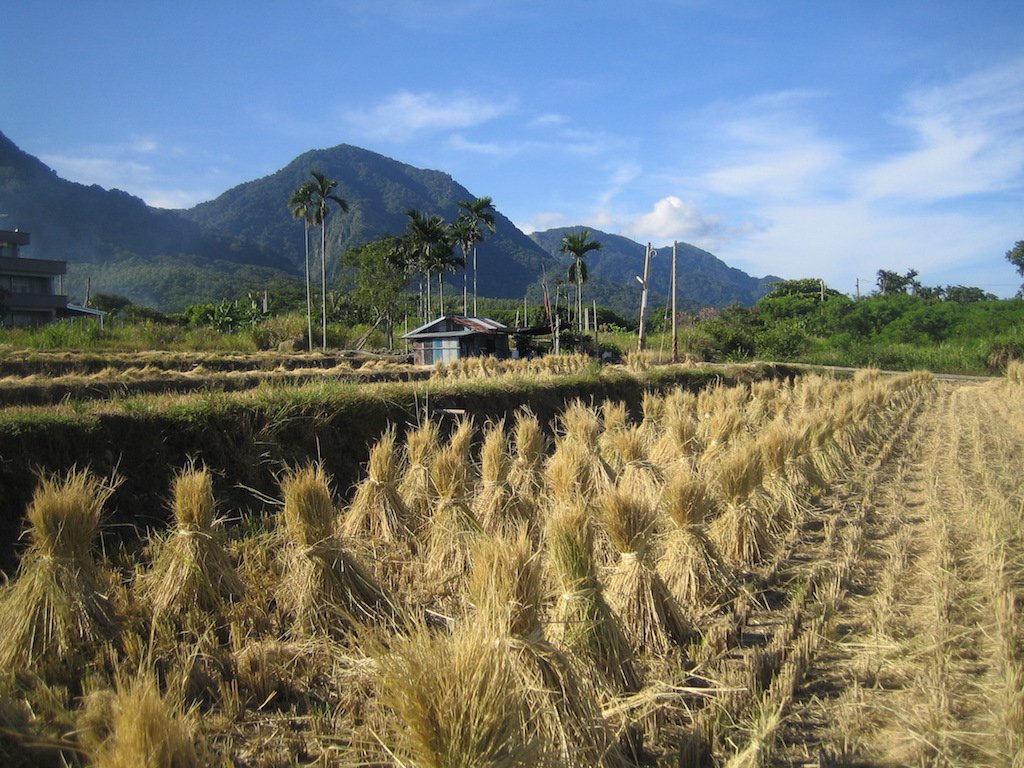